Dave Chappelle is putting his money where his mouth is and donating $50,000 to a local Flint, Michigan foundation.

The comedian donated all of the proceeds from his June 7 comedy show in Flint to The Community Foundation of Greater Flint,TMZ reports. Established in 1988, the foundation has provided people with philanthropic interests to easily and effectively support the issues they care about – immediately or through their will.

Im honored that you guys came here tonight, Chapelle said to the June 7 audience. I want you to know that just by coming to see me you supported this city. Im not taking a dime.

In his Netflix special,Chappelle revealedthat he decided to opt out of the February 2016 #JusticeForFlint benefit event because he received a last minute invitation from Chris Rock to attend the Academy Awards. 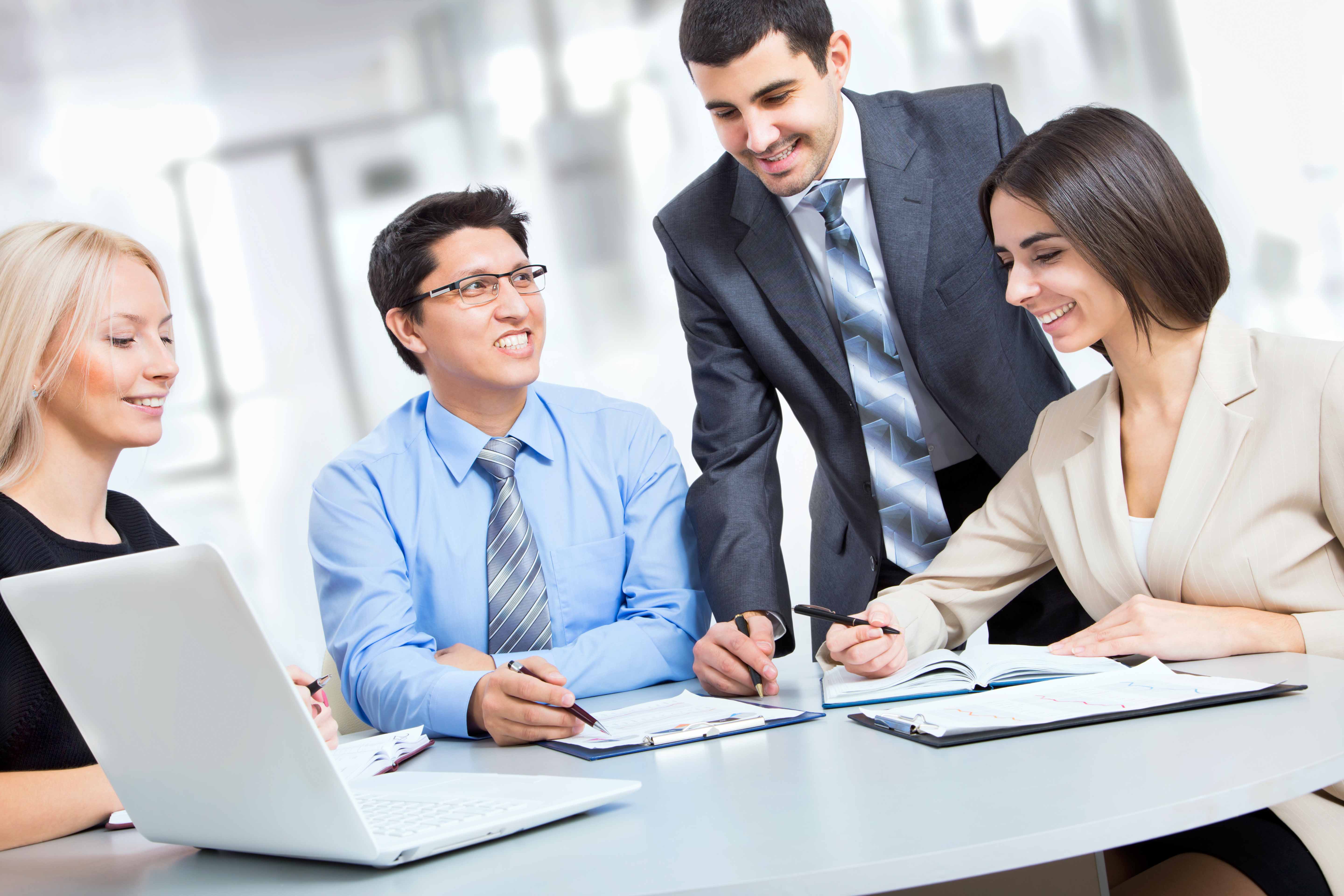